LOCAL farmers are on high alert after FMD fragments were found in imported meat in Melbourne and Adelaide.

Although it has been detected in meat products, no outbreak of the disease has been declared here. 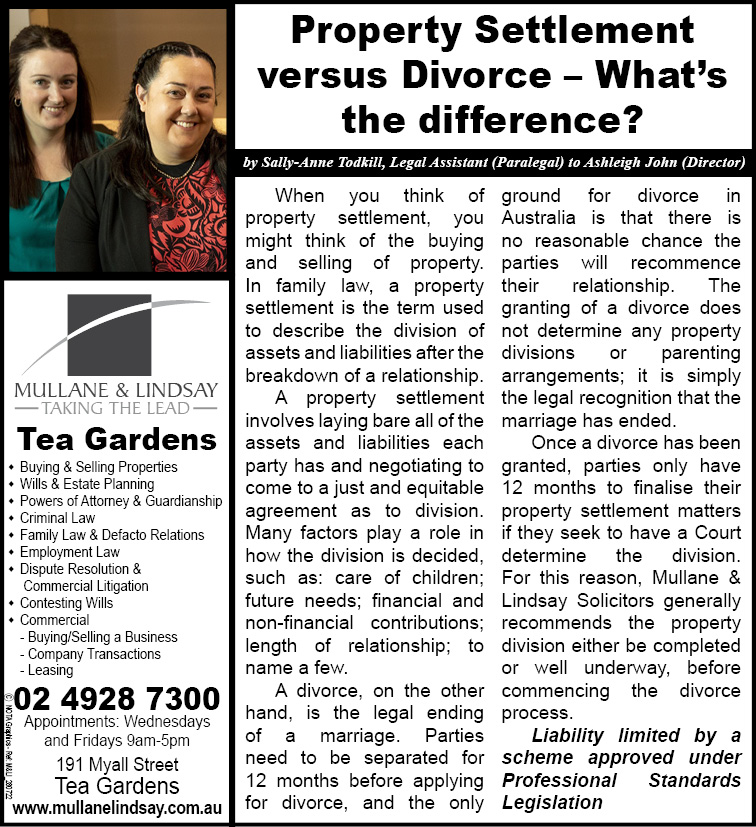 Foot-and-mouth disease can be spread by close contact between animals and carried by animal products, equipment, clothing or carried by the wind.

FMD outbreaks are common in Asia, the Middle East, South America and parts of Africa.

In May 2022, an outbreak of foot and mouth disease was officially reported in cattle in Indonesia.

Exotic Lumpy Skin Disease is also present in Indonesia and last week the first detection of the disease was seen in Australia.

Local land departments director of biosecurity and animal welfare, Paul Hutchings, told News Of The Area that the LLS works with district veterinarians and biosecurity officers to conduct surveillance and investigations of animal diseases statewide.

“In addition, we work with sales yards, grower groups and landowners to raise awareness of foot-and-mouth disease and other exotic diseases like lumpy skin disease and provide advice on prevention and of preparedness that are under people’s control,” he said.

“The best thing farmers can do right now is to brush up on their biosecurity plan, learn the common symptoms of foot and mouth disease and lumpy skin disease, and watch their cattle closely,” Hutchings said. .

Landowners should immediately report any suspected cases to the Animal Disease Surveillance Emergency Hotline on 1800 675 888, or their LLS District Veterinarian by calling 1300 795 299.

The “AUSVETPLAN Foot and Mouth Disease Response Strategy” outlines the nationally agreed approach to control and eradicate foot and mouth disease should it occur in Australia.

People can now get land services from home, says PM