The project came to fruition thanks to calls from the community to address legacy issues on East Central Avenue in Albuquerque, including dilapidated vacant structures and repetitive trespassing. Under Commissioner Garcia Richard, the State Land Office held an auction in January 2020 for a 1.88 acre parcel of state trust land near Central Avenue and Eubank Boulevard. Luminaria Apartments – a subsidiary of GAHP – won the bid to develop the area at 10600 Central Avenue SE.

Luminaria will provide on-site social services, walking paths and flexible fitness spaces, largely thanks to an $11.4 million tax credit from the New Mexico Mortgage Finance Authority. Alongside the 92-unit complex, Luminaria has committed to building sidewalks and installing a future bus shelter and water meter. In total, this project will bring in $1.7 million over 60 years to the State Land Office and will directly benefit public schools in New Mexico.

“Providing solutions for long-term affordable housing in New Mexico has been one of our top priorities and today it has become a reality,” Commissioner Garcia Richard said. “New Mexicans, especially our seniors and youth, are struggling to find affordable housing and as New Mexico’s leader in land for rent, it is my duty to continue to help resolve this. growing crisis.”

According to the U.S. Census, by 2030, New Mexico will drop from 39th in the nation to 4th in the nation as a percentage of the population made up of people over the age of 65. This project will be the only senior living space within half a mile of Albuquerque. Manzano Mesa Multigenerational Center, one of two multigenerational centers in the city.

The Luminaria Senior Community site is located in a city-wide target area for transit-oriented development that encourages development within a quarter mile of Central Avenue, and is in an area within strong opportunity meeting the City of Albuquerque’s goal of distributing affordable housing in areas with better access to transportation, services, employment, and educational opportunities.

The New Mexico State Land Office is reviewing applications and working on future affordable housing projects on state trust land in Santa Fe and Dona Ana counties. If you know of a need in your community, please let them know by emailing [email protected] 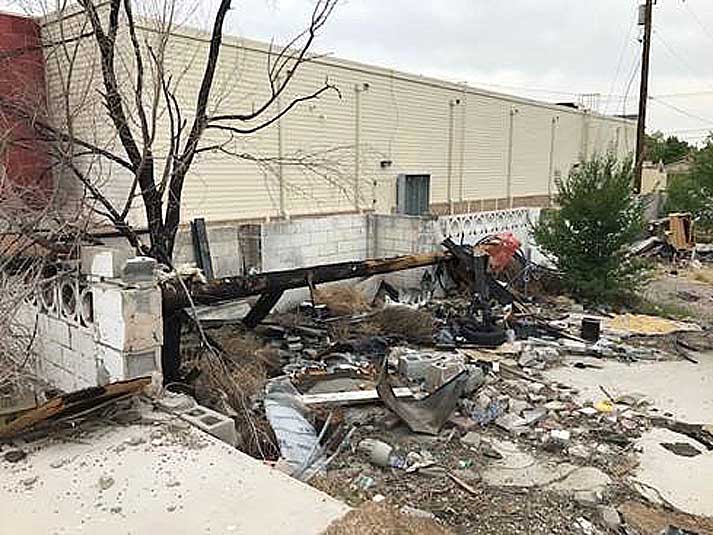